Local Program Giving a Lift to Women and Girls

Local Program Giving a Lift to Women and Girls

In October 2014, the National Women’s Coalition Against Violence & Exploitation (NWCAVE), along with Robin Helm from Clark County Juvenile and Doctors Allen Gabriel and Manish Champaneria of PeaceHealth Medical Group Plastic Surgery all came together to form The Gift of Lift (GOL) Project, a collaborative effort to collect bras to benefit local and national programs for women and girls. The first campaign ran from October 1, 2014 through January 17, 2015 and, with six drop-off locations throughout Clark County Washington, 1,150 bras were collected and presented to two organizations at the National No More Summit: Free the Girls and YWCA Clark County WORTH Program.

“These undergarments will provide a ‘lift’ to over 500 women and girls locally and internationally who normally would not have access to a bra,” said Robin Helm, Gift of Lift Chairperson. “Bringing the joy and dignity to women with a simple bra or two is just priceless,” said Helm.

“When Robin [Helm] brought this project idea to us at the Clark County Human Trafficking Task Force meeting, it was something we had already been working on with our partners at Free the Girls in Colorado, so it was just being in the right place and the right time,” said Michelle Bart, President and Co-Founder of NWCAVE. “This project now has become an official program of NWCAVE and the collaboration with Doctors Gabriel and Champaneria has been a wonderful partnership where everyone is ‘lifted’ and wins, “said Bart.

The organization launched their second campaign period on Valentine’s Day in support of NWCAVE’s efforts with V-Day’s One Billion Rising, and will run until Mother’s Day. New beneficiaries of this campaign are:

Henderson House is a non-profit organization providing culturally aware outreach, education and services for victims of domestic violence and sexual violence through leadership in ending oppression. Henderson House has been providing Domestic and Sexual Violence advocacy to Yamhill County since 1981.

Divine Threads is a mission that matters and changes the lives of women all across the Northwest. Divine Threads’ headquarters operates out of Tualatin, Oregon, committed to providing vocational development and a fresh start to women in crisis. Each woman will receive a 2 hour clothing consultation which includes wardrobe selection with a consultant and 2-3 outfits that best meet her needs and/or career ambitions.

The YWCA Clark County SafeChoice Program offers a variety of services to provide assistance when you need it most. From one-to-one appointments to support-group sessions to walk-in/phone-in advocacy, when you are in crisis, we want to respond with the services appropriate for your immediate needs. Their 24-hour crisis hotline is available for education, support, safety planning, and additional information about how we can help you and your family. Their gender inclusive domestic violence shelter provides emergency shelter for those fleeing physical, emotional, and verbal abuse. Children and parents staying at the shelter have access to the Children’s Advocacy Program (CAP), which assists families in dealing with the effects of domestic violence.

Free The Girls provides job opportunities for survivors of sex trafficking. They collect gently used bras and donate them to the women as starting inventory for their own business selling the bras. Free the Girls is a coalition partner of the National Women’s Coalition Against Violence & Exploitation.

“Helping over 500 women is a great feeling but so is the ongoing support from the community; the 1,150 bras were donated by people in the community at six drop-off locations,” said Bart. “The drop-off locations reflect partnerships of local businesses stepping up to be a part of this great program! The first campaign we had six partners in one state. Now we are close to 15 drop-off location partners in two states, including our recent partnership with Providence Oncology and Hematology Care Clinic. This kind of support is not just helping our program, but it’s a service many of these businesses and healthcare partners are able to give back to their customers and patients, so all involved are paying it forward,” said Bart.

To learn more on how you can give The Gift of Lift, and for a list of drop-off locations visit www.thegiftoflift.org. 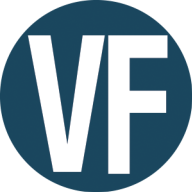 Vancouver Family Magazine is a free monthly family magazine with a mission to strengthen a sense of community by providing Southwest Washington families with comprehensive and locally based resources and information regarding parenting, education, news, community events and personalities, recreation, and more. Learn our story and how we connect your family to the organizations, resources and ideas that help your family thrive here.

This site uses Akismet to reduce spam. Learn how your comment data is processed. 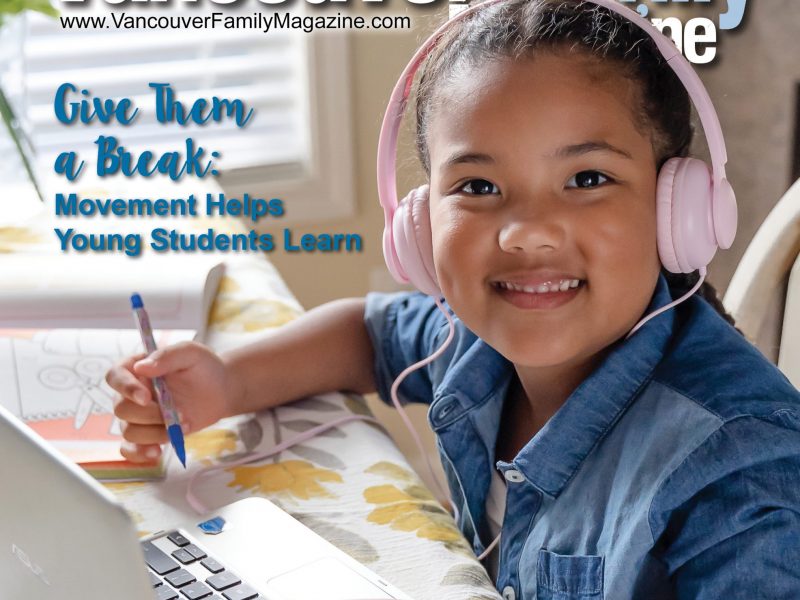 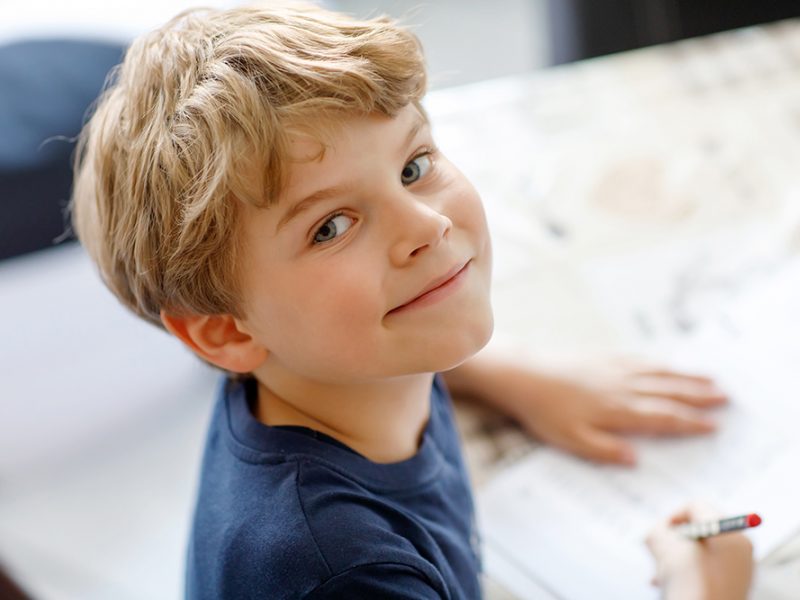 Give Them a Break: Using Movement Breaks to Help Students Learn 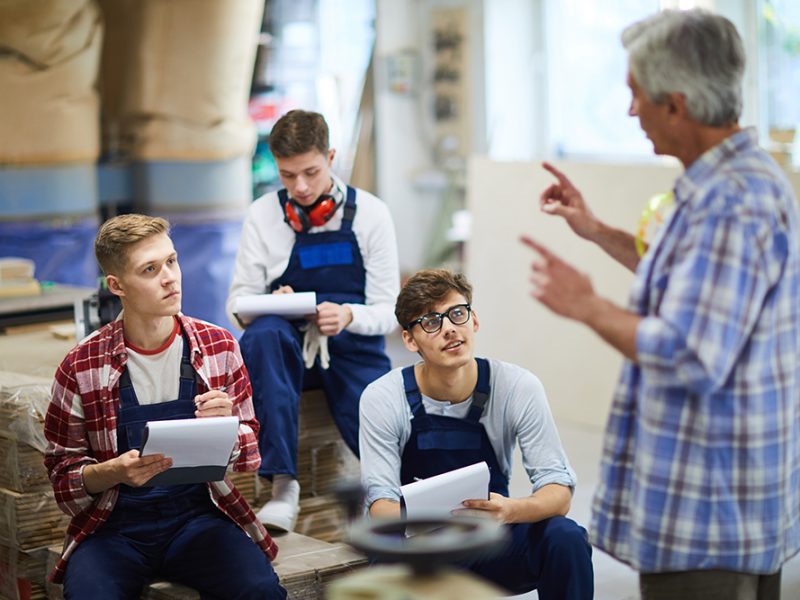 A message from our editor: Vancouver Family Magaz

Quick flip-thru of our July issue! Discover all th

As a result of Clark County schools closing last M

"Tending, or caring for another, is a learned art,

The Pacific Northwest is known far and wide for it

One student is working toward her nursing degree;

Quick flip-thru of our June issue. Read the whole

Not only is laughing just plain fun, it's actually

"Ajuna mounted the bike but refused to move her fe

In honor of Juneteenth, a story from our archive a